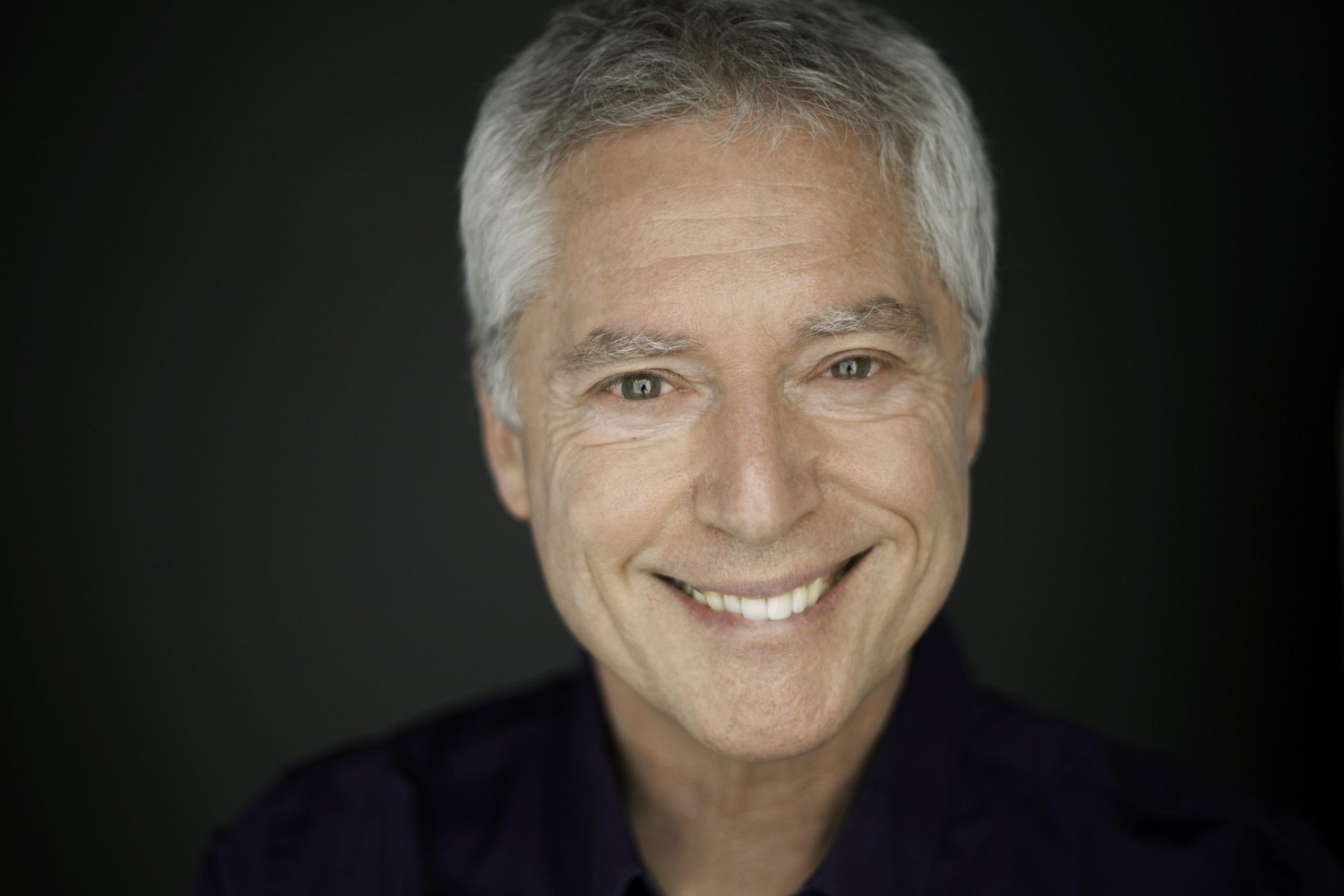 Dr. Alan Wallace
Keynote Speaker
In 2003, he established the Santa Barbara Institute for Consciousness Studies, a non-profit organisation dedicated to synthesising scientific and contemplative inquiry into the nature and potential of the human consciousness.

B. Alan Wallace is the founder and president of the Santa Barbara Institute for Consciousness Studies. Inspired by a classic Tibetan Buddhist treatise on the nature and potentials of consciousness, he started his studies of Tibetan Buddhism, language, and culture in 1970 at the University of Göttingen in Germany. Over the course of the next 14 years, he continued his studies in various countries such as India, Sri Lanka, Switzerland, and the United States. In 1975, he was ordained as a Buddhist monk by H. H. the Dalai Lama and lived as a fully ordained monk for 12 years.
In 1979, he served as a translator to H.H the Dalai Lama during his first teaching tour in the Europe. Since the founding of the founding of the Mind and Life institute in 1987, he has acted as an organizer and interpreter for talks by H.H the Dalai Lama and meetings between the Dalai Lama and leading philosophers and scientists. In that same year of 1987, he graduated from Amherst College as an independent scholar with an emphasis on physics, the philosophy of science, and Sanskrit. Thereafter, he went on to obtain a doctorate in religious studies at Stanford University. In recognition of his contribution to the study of Buddhism and the philosophy of science and the mind, he was offered a position in the Department of Religious Studies at the University of California, Santa Barbara, where for four years he taught Tibetan Buddhism, language and culture, as well as the interface between science and religion.